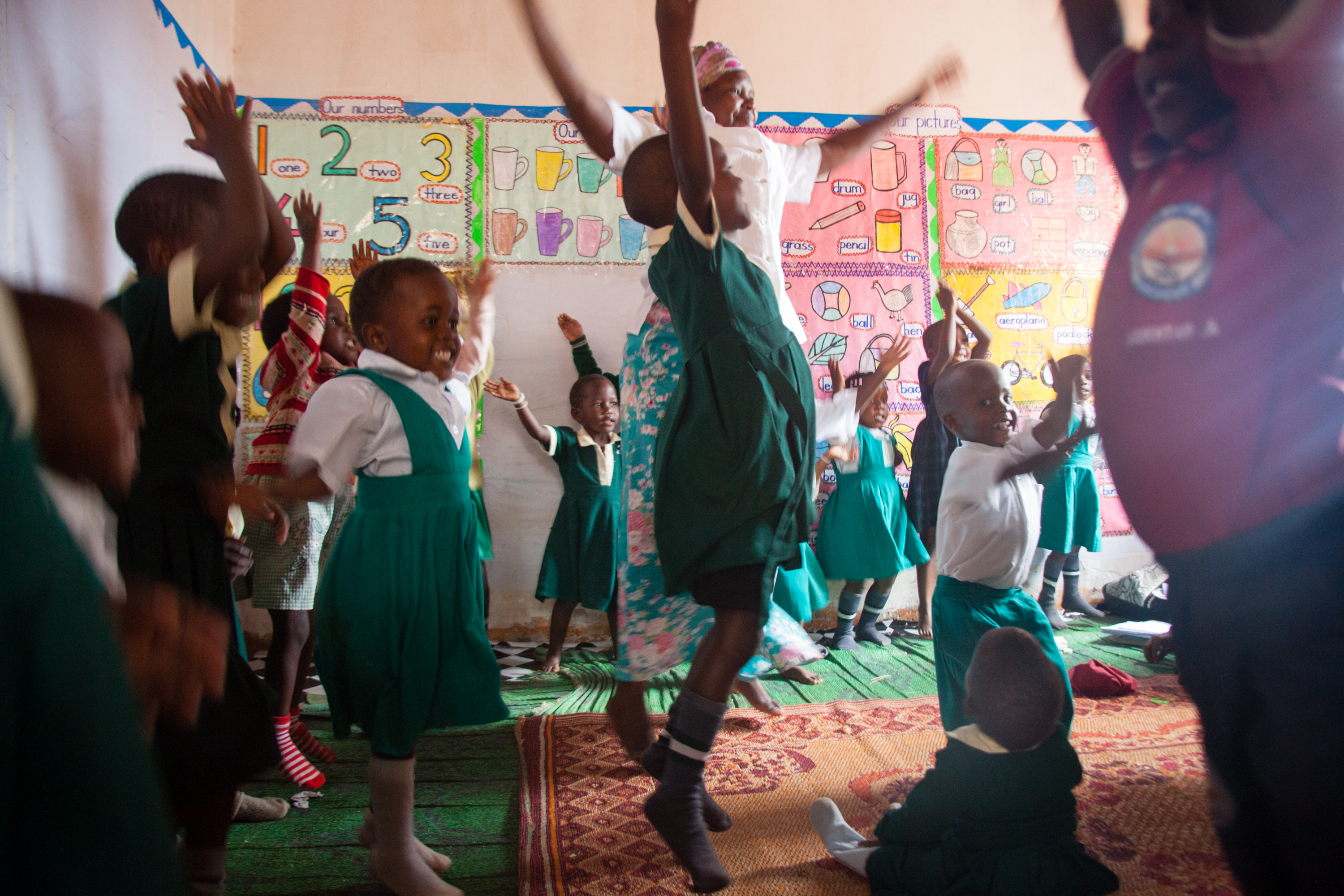 In many countries, we see large, over-crowded classrooms in grade 1 that result in lower quality instruction.  What causes this over-crowding?  In many cases, it’s under-reported student repetition and that it leads to more drop-outs and lower primary school completion rates. This means that governments are investing in more years of schooling for lower quality outcomes.

A recent Primary 1 Repetition Study conducted in Uganda showed  that  caregiver-  and  teacher-reported  repetition  is  much  higher  than  officially  reported  by  schools;  that  repetition  is  strongly  linked  to  non-attendance  in  pre-primary  schooling;  and  that  caregivers  reported  more  over-age students, fewer target-age students, and more under-age students than official school records.  In fact, findings from 1,318 caregivers and 1,439 teachers in 120 schools indicate that learners who attend some form of pre-primary are 3.8 times less likely to repeat Primary 1 than learners who have no exposure to pre-primary schooling.

We sat down with Dr. Luis Crouch to ask about his work investigating over-enrollment, pre-primary access and system efficiency, and how these link to challenges in the Foundational First Five years of learning.

Tell us a little bit about how you came to focus on early primary enrollment (and the apparent hidden repetition) and low levels of preprimary participation. When reflecting on your career and larger body of work, do you see this area of study as having been a logical next step? 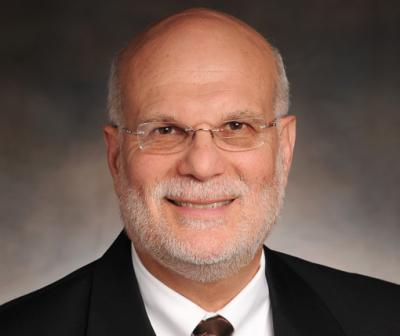 My work on [primary enrollment (and the apparent hidden repetition) and low levels of preprimary participation] is actually some of the earliest work I did in education, under my mentors in the early 1980’s (when I was in my 30s, and they were in their 50s) in Latin America.  As governments in Latin America began responding to the research we were doing, I moved on to other areas of focus. More recently, I noticed the same issue in some African and Asian countries and wrote about it with colleagues here at RTI and at the World Bank. It seems as if people are taking notice.

In many ways, countries in sub-Saharan Africa are now facing a problem first documented in Latin America in the 1980s.  In some countries (10-15 in Africa and a few in Asia), what appears as a large drop-out from grade 1 to grade 2 is more likely under-reported repetition in grade 1. This “hidden” repetition in grade 1 is very high and is much higher in grade 1 than in grade 2. This appears to be learners dropping out between the two grades but is not. At the same time, there is too little enrollment in preprimary education, often because parents cannot afford to pay for private preprimary and there is no free public option, so they put their children into grade 1 instead.

While this has been less than 15% of the work I’ve done over my career, it has been a very satisfying area to work in because the data are so clear and strong and the policy implications are so important for children’s lives. While long-term arguments for the impacts of investment in early childhood development (ECD) in general, and preprimary education in particular, are powerful, Ministries of Finance are more interested in shorter- term savings. So, the implications of hidden repetition on system efficiency and the power of preprimary education to reduce that repetition, may prove more convincing.

Findings from Uganda, and the Foundational First Five

How do you think the findings from the study of primary 1 over-enrollment and pre-primary access in Uganda might be applied in other contexts?

The methodology of the Repetition Study conducted in Uganda was proven through high response rates and crisp findings with high precision. The logical next step would be to test repetition rates and their relationship to preprimary education in other countries, as its always possible Uganda is an outlier! At this point, we know that the phenomena are so clear, one could probably justify a smaller sample size, lowering the cost of a replication study or two.

What do you see as the next steps for addressing the crisis in the Foundational First Five and what additional research, funding, and programming is needed?

To tackle this problem, we should begin by looking at countries who have addressed the crisis in the Foundational First Five, such as Chile, Indonesia, and Peru, in the past.  While we know that they responded effectively, we don’t know precisely how – and this is researchable.  In this research, we also need to develop better approaches for estimating cost.

Additionally, we need to experiment with a foundational years’ curriculum in a place where we have identified problems with repetition and pre-primary school access.  The treatment would need to include three key components: 1) reduced grade 1 class size; 2) accessible and appropriate preprimary education; and 3) an integrated view of the Foundational First Five years, in which learners’ early gains are built upon in each successive year.  While the preprimary curriculum shouldn’t be overly academic, it does need to line up with grades 1 and 2, offering an explicit and fluid transition for young learners that – for example – initially focuses on oral language and then moves on to reading.  For a relatively small price tag, one could start with a proof of concept in a few schools that, if successful, would then guide a larger experiment.

“While the preprimary curriculum shouldn’t be overly academic, it does need to line up with grades 1 and 2, offering an explicit and fluid transition for young learners that – for example – initially focuses on oral language and then moves on to reading.”

What are some of the risks and challenges related to high-level policy dialogue around pre-primary access and quality, and how do you think these can be mitigated?

The biggest risk is that pre-primary investment gets done solely for political reasons.  Calling for universal preprimary is a popular move, but if this isn’t done with quality and equity, it won’t solve anything for over-crowding and repetition in grade 1.  It could just push the problems down. Preprimary education will always be done partially for political reasons, but people also believe in it, and professionals must push it in the right direction by advocating for quality.

If you’re interested to learn more about challenges in the Foundational First Five Years, check out this theoretical paper by Dr.Crouch and Katherine Merseth published in Prospects.

To read more findings on pre-primary and system efficiency from Uganda, find the full peer-reviewed article co-authored by Dr. Crouch recently published in the March 2019 volume of International Journal of Early Childhood here.

Rachel is an M&E advisor with RTI's International Education group, based in Washington, D.C. Prior to this, she was M&E advisor on the USAID/SHRP project in Uganda for 4 years..
Contact Rachel Jordan